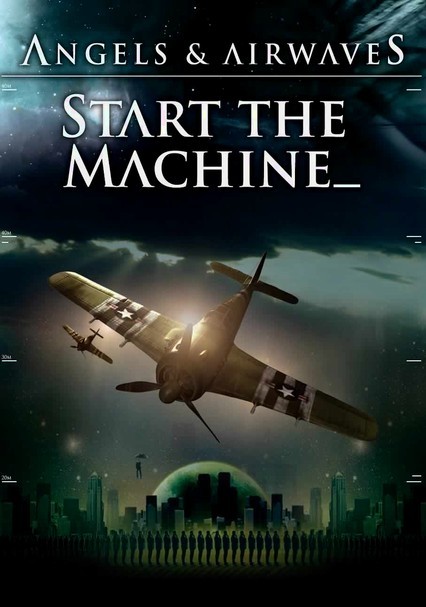 2006 NR 1h 12m DVD
Featuring an interview with front man Tom DeLonge discussing the high-profile breakup of his ex-band, Blink-182, this documentary takes viewers into the studio as supergroup Angels & Airwaves records their debut album, "We Don't Need to Whisper." The video also includes Angels & Airwaves onstage at their blistering best during stops on their 2006 tour, along with insights into the lives of the band members.