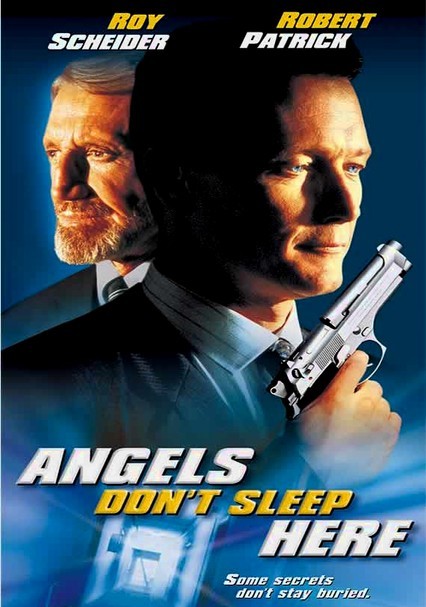 2002 NR 1h 37m DVD
Forensic pathologist Michael (Dana Ashbrook) returns to his hometown to investigate his twin brother's disappearance years earlier. But soon, brotherly love turns to shock as he realizes Jesse may not only still be alive, but is also enraged enough to hurt Michael. Further complicating matters, a corrupt cop (Robert Patrick) and a power-hungry mayor (Roy Scheider) seem hell-bent on keeping Michael from the truth.