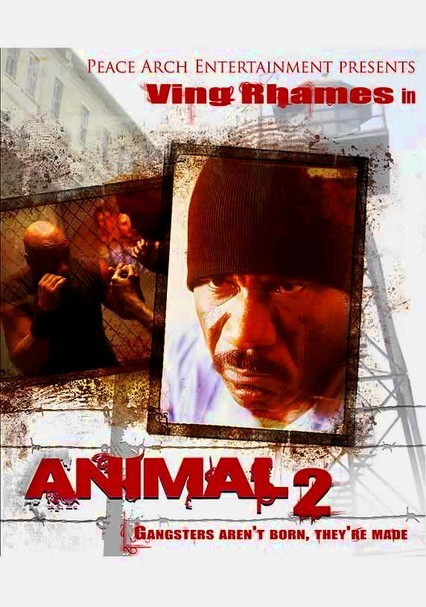 2007 NR 1h 33m DVD
Convicted killer James "Animal" Allen (Ving Rhames) just wants to serve his time quietly but is forced to revert to his violent ways when his son is framed for murder. To expose the truth, the former boxer gets back in the ring -- only to discover a shocking scheme in the works to ignite a race war within the prison. Conrad Dunn and Vicellous Reon Shannon also star in this hard-hitting jailhouse drama.