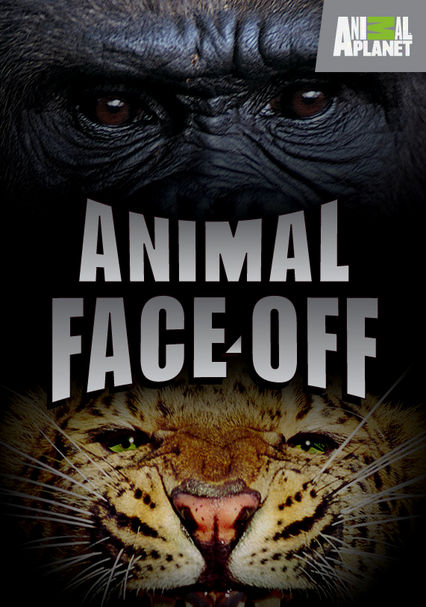 2004 NR 1 season
This thrilling series uses expert computer-animated replicas to create epic battles between some of the world's most ferocious animals. Watch as a shark goes up against a crocodile, a tiger takes on a lion, a rhino attacks an elephant and more.

Ever wondered what would happen if two of the world's most feared animals went head to head in a battle? The Animal Face-Off series aims to find out. After expertly designed replicas of the animals are created to mirror exact areas of strength and weakness, the two cyber-creatures come together for a crucial showdown. In this episode, two of the jungle's fiercest predators -- the lion and the tiger -- duke it out to see who comes out on top.