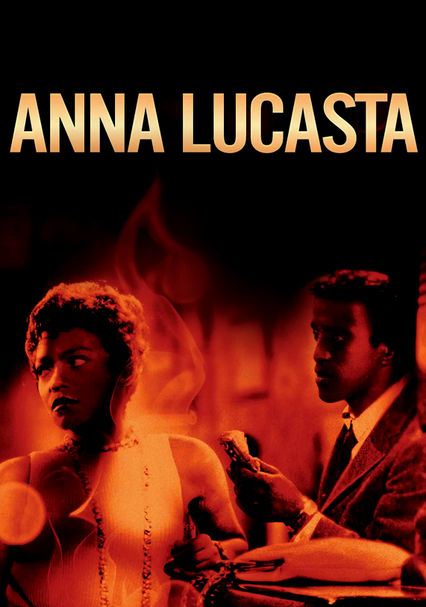 1958 NR 1h 37m DVD
Based on the 1944 play by Philip Yordan, this drama follows the trials and tribulations of Anna Lucasta (Eartha Kitt), a young black woman who turns to prostitution after her father kicks her out of the house. When Anna's brother-in-law (Frederick O'Neal) concocts a plan to marry her off to a wealthy young man (Henry Scott) and then steal from him, Anna disappoints her greedy kin with plans of her own. Sammy Davis Jr. also stars.