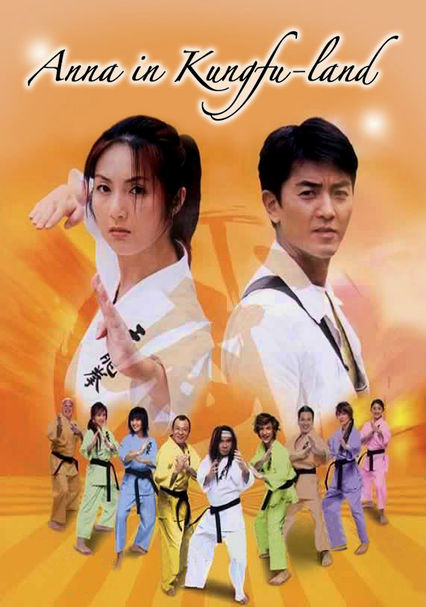 2003 NR 1h 36m DVD
An advertising executive (Ekin Cheng) revamps a defunct martial arts tournament in order to use it in an advertising campaign for an energy beverage. He also enlists the expert help of a young kung fu student (Miriam Yeung), who now lives in Japan. Sparks begin to fly between the two, until reality sets in: The ad exec already has a girlfriend, and they have a competition to think about.