Anne-Sophie Mutter: A Life with Beethoven 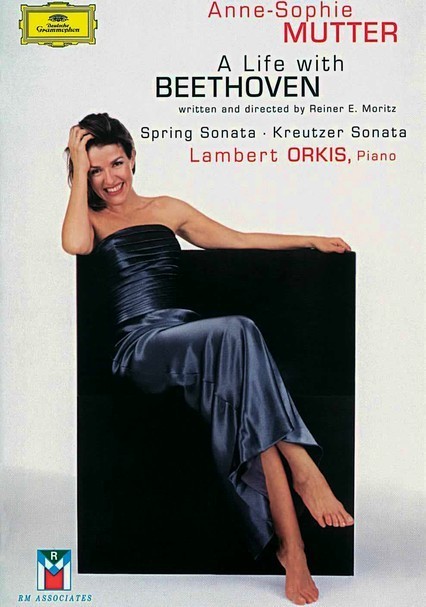 Anne-Sophie Mutter: A Life with Beethoven

1998 NR 2h 9m DVD
The influence of Beethoven on the life and work of master violinist Anne-Sophie Mutter is indeed fortissimo in this stirring documentary about the connection between a composer and performer separated by centuries but united by music. Following Mutter during her 1998 world tour in which she performed Beethoven sonatas, the program includes Violin Sonata no. 5 in F Major and the Violin Sonata no. 9 in A Major, also called the "Kreutzer Sonata."