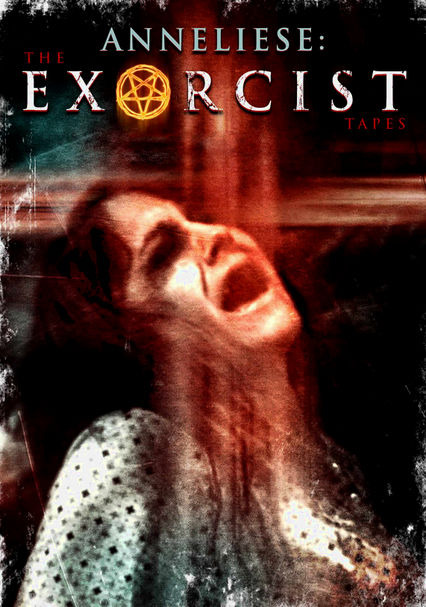 2011 NR 1h 30m DVD
Purporting to be real footage of an exorcism that inspired the blockbuster 1970s horror film, this feature observes a young woman in the throes of demonic possession. German Anneliese, 23, appears to exhibit signs of epilepsy, but soon the medical professionals called to her bedside are stumped by her symptoms. As the woman's house becomes plagued by paranormal phenomena, a priest is called upon to exorcise the evil spirit.