Annie Leibovitz: Life Through a Lens 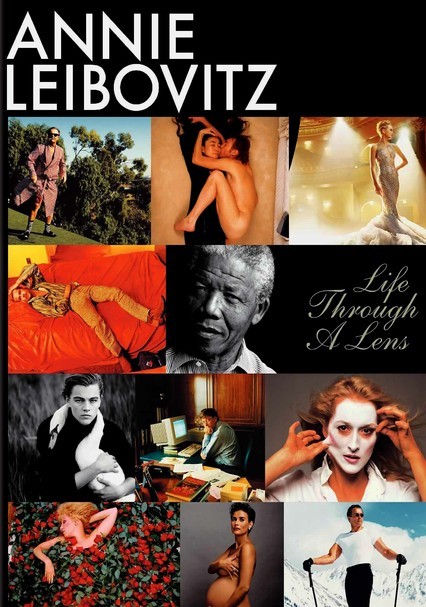 Annie Leibovitz: Life Through a Lens

2008 NR 1h 23m DVD
This documentary takes an in-depth look at the influential career of iconic photographer Annie Leibovitz, from her earliest artistic efforts to her storied tenure at Rolling Stone and Vanity Fair magazines and beyond. Intimately filmed by Annie's sister Barbara Leibovitz, the program features interviews with the artist as she works at home, along with telling insights from many of the celebrities she has photographed, such as Mick Jagger.