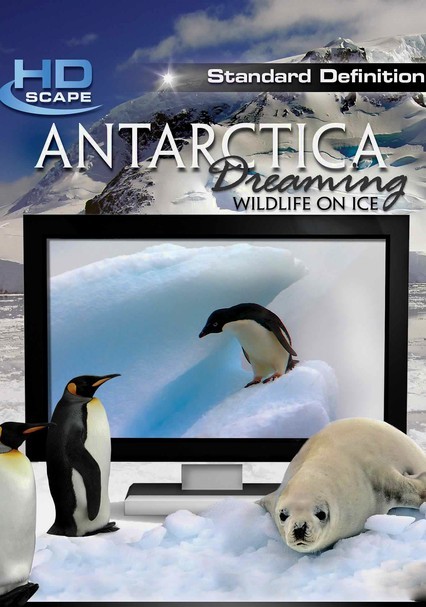 2006 NR 1h 23m Blu-ray / DVD
Experience the sublime majesty and stark beauty of the southernmost reaches of our earth in this video exploration of Antarctica, South Georgia Island and the Falkland Islands. Featuring visions of massive glaciers, brutal winds and skies of fire -- all captured in high definition -- as well as the wildlife uniquely adapted for survival in the planet's bitterest extremes, this is a compelling voyage into one of the world's most mysterious places.