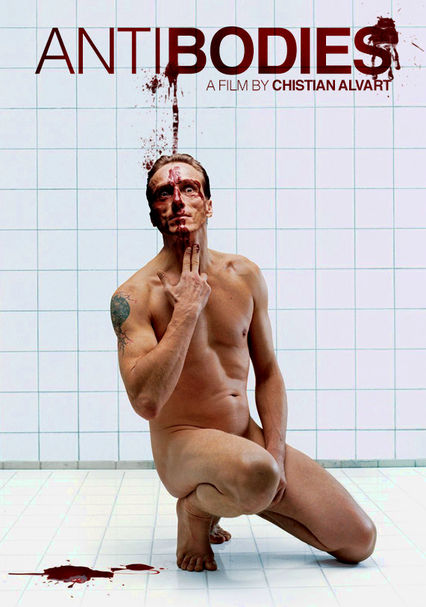 2005 NR 2h 8m DVD
After confessed killer Gabriel Engel (André Hennicke) is captured, small-town cop Michael Martens (Wotan Wilke Möhring) interrogates him, hoping a journey into the madman's twisted mind will give clues to an unsolved murder committed in the same heinous manner as Gabriel's crimes. Gabriel claims to know the killer's identity but turns the investigation into a psychological game, leaving Michael questioning his own sanity in this German thriller.