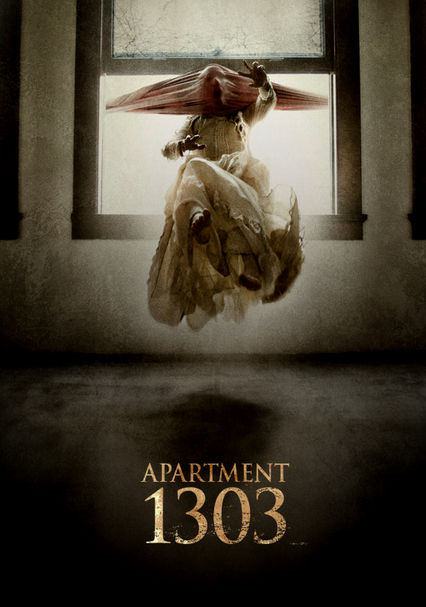 2012 R 1h 41m DVD
Having grown up under the controlling grip of her fame-hungry mother, Janet Slate jumps at the opportunity to move into what looks to be a great high-rise apartment in downtown Detroit. While the neighbors seem a bit strange and the building superintendent a lowlife, Janet unpacks her things and celebrates her new freedom, only to wake in the morning with a mean headache and strange bruises on her neck. Determined not to return to her Mother's home, Janet stays in the apartment in spite numerous chilling encounters, until one night her boyfriend Mark finds her in the middle of the street, fallen from the balcony thirteen stories above. Deemed a suicide by investigators, Lara, Janet's older sister, knows better and is determined to reveal the truth behind her baby sister's death. What Lara finds is far more frightening and unexplainable than she had fathomed possible.