Apostle Peter and The Last Supper 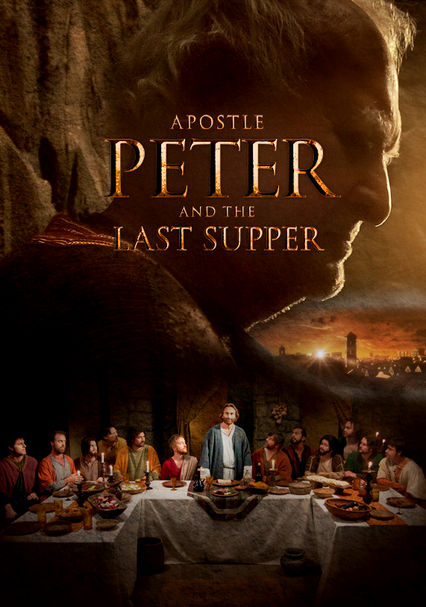 Apostle Peter and The Last Supper

2012 NR 1h 28m DVD
In A.D. 67, after the elderly fisherman called Simon Peter is captured by Roman soldiers, he attempts to convert his jailers to Christianity by relating his experiences as one of Christ's apostles, including the night of the fateful Last Supper.