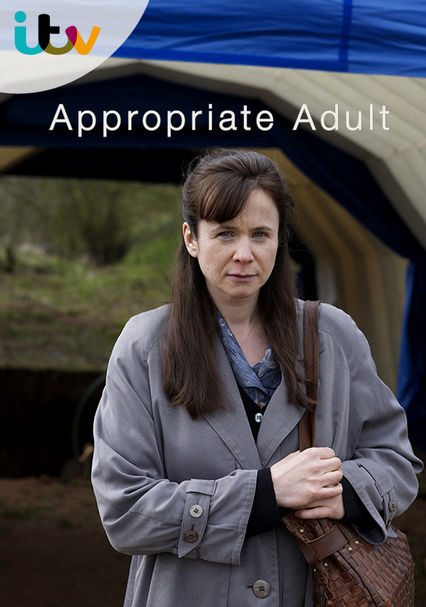 2011 NR 1 season
This dark crime series focuses on the tension between an accused killer and the woman appointed to protect his interests during police questioning. The social worker assigned the job soon learns more than the police do about her ward's violent past.

This drama based on a true story follows social worker Janet Leach, who is asked to aid in the interrogation of suspected murderer Fred West after his daughter's death. West's confession and chilling revelations change Janet's life forever.