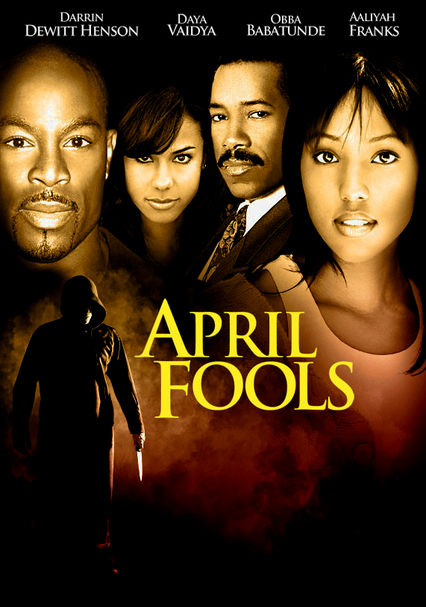 2007 NR 1h 12m DVD
A year ago, DeAnna played a cruel April Fools' joke on nerdy Melvin that inadvertently ended in murder. Now, DeAnna, her boyfriend and her pals are being stalked by a hooded figure. Is Melvin still alive, or is someone avenging his death? It's up to one of the teens' police detective father and his partner to stop the killer before he strikes again. Lil' Flip, Aaliyah Franks, Anthony Hixon, Obba Babatundé and Darrin Dewitt Henson star.