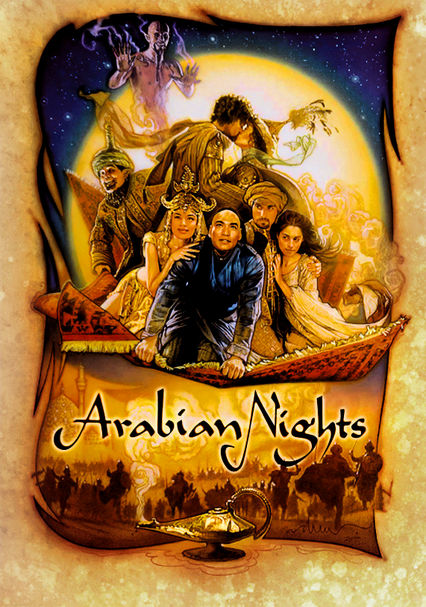 2000 NR 1 season
A betrayed sultan (Dougray Scott), obliged to remarry lest he lose his empire to his brother and unfaithful first wife, decides to behead new wife Scheherezade (Mili Avital) before she can betray him. But Scheherezade possesses a remarkable storytelling gift. She begins a tale, leaving it unfinished so the sultan will let her live another day. John Leguizamo co-stars in this production, which originally aired as a miniseries on ABC.

Duped by his first wife, Sultan Shahryar vows to behead his new wife before she can do the same in this TV version of the revered Middle Eastern epic. But his bride, Scheherezade, manages to keeps her head by telling a captivating series of tales.