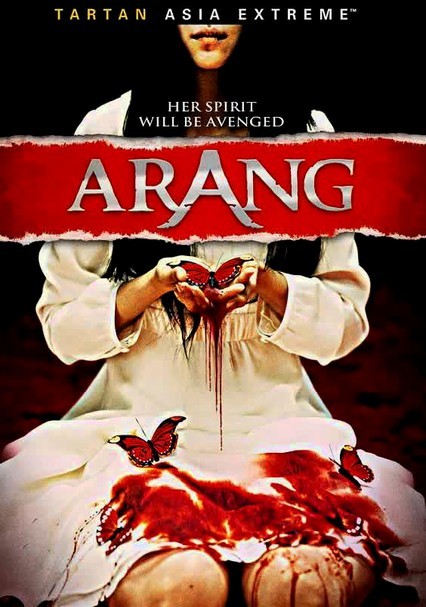 2006 NR 1h 37m DVD
Taking its name from a Korean folktale, this spooky thriller follows detectives So-young (Yun-ah Song) and Hyun-ki (Dong-Wook Lee) as they investigate a series of bizarre murders. Just released from suspension, So-young returns to find she's been handed a rookie partner and a puzzling case centered on a decade-old murder. Directed by Sang-hoon Ahn, this disturbing whodunit puts a unique spin on the serial killer genre.