Aristide and the Endless Revolution 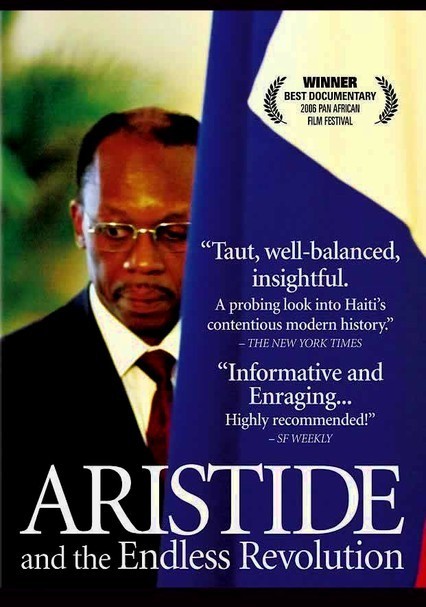 Aristide and the Endless Revolution

2005 NR 1h 24m DVD
In this powerful documentary, filmmaker Nicolas Rossier trains his probing lens on the events that led to Haitian President Jean-Bertrand Aristide's ouster in 2004. Putting matters in context, the film delves into the country's troubled history and the role played by outside interests -- including the United States -- in deposing the controversial political figure. Aristide weighs in via interviews, as do a number of his defenders and detractors.