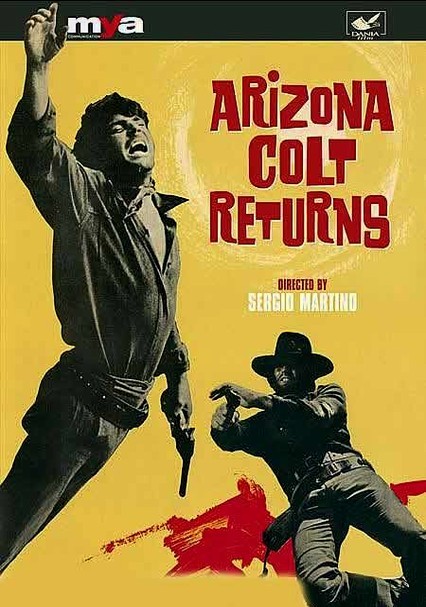 1970 NR 1h 30m DVD
Bounty hunter Arizona Colt's (Anthony Steffen) world is turned upside-down when he discovers a wrongful bounty has been put on his head for a stagecoach robbery. When Colt and sidekick Double Whiskey (Roberto Camardiel) try to clear his name, he's thrown in jail. It turns out that Colt's old nemesis (Aldo Sambrell) is behind the accusation -- and now Colt must set things straight before he's hanged in this spaghetti Western sequel.