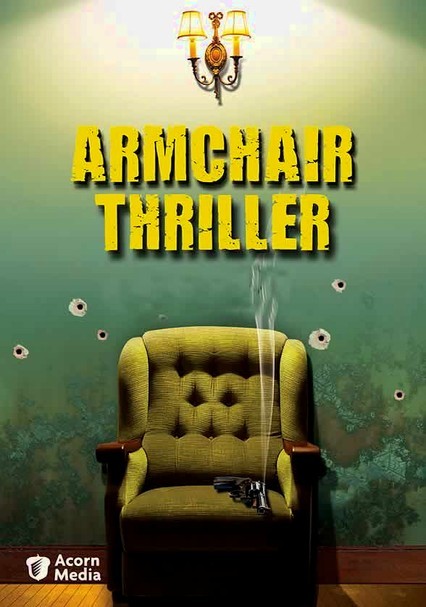 1980 NR 1h 40m DVD
When everyday joe Anthony Skipling (Ian McKellen) listens to a cassette tape a stranger leaves behind on the train, he's shocked to hear the voices of two men who are plotting to murder him. But when he plays the tape to the police, the voices have vanished. Is Skipling delusional as the cops suspect, or has he stumbled upon a terrifying conspiracy? David Howey co-stars in this installment of the unnerving British TV series.