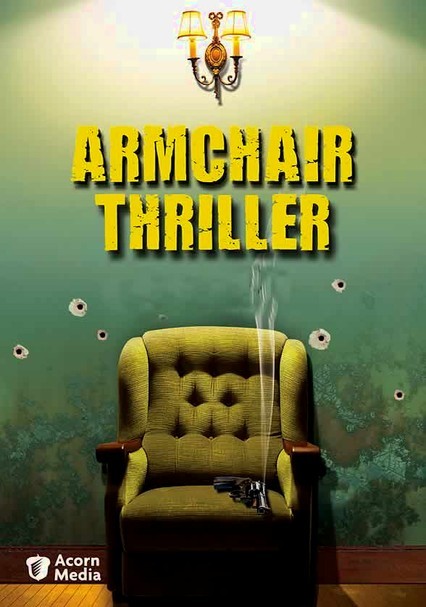 1978 NR 1h 33m DVD
When 10-year-old Rachel (Della Low) travels to England to meet her estranged father for the first time, she doesn't know the man is actually a terrorist who killed her dad and stole his identity to facilitate a political assassination. The girl becomes an unwitting pawn in the deadly conspiracy -- until she discovers the body of her real father stashed in a closet. Stephen Greif also stars in this episode from the chilling British TV series.