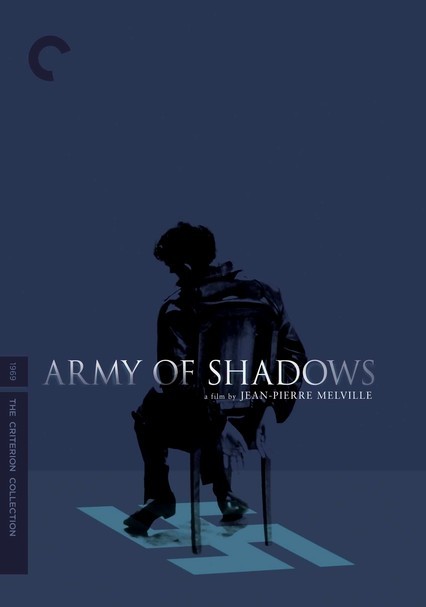 1969 NR 2h 25m DVD
Director Jean-Pierre Melville's experiences as a member of the French Resistance during World War II inform this movie about a civil engineer who becomes one of the chiefs of the underground movement. Hailed by many as a masterpiece for its dark and uncompromising vision, the film (which is based on a Joseph Kessel novel of the same name) co-stars Lino Ventura, Simone Signoret, Paul Meurisse and Jean-Pierre Cassel.