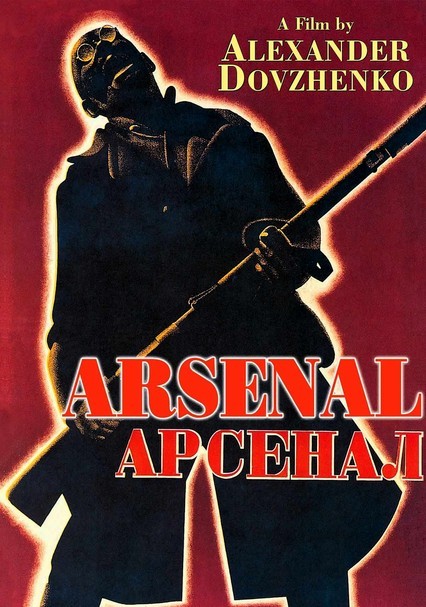 1928 NR 1h 13m DVD
Astounding images abound in this thrilling story (directed by Alexander Dovzhenko) about a small band of factory workers who rise in rebellion and hole up in the Kiev munitions plant as nationalist troops surround the city. Based on a true story, the film explores conflicts in the Ukraine between the White Russians and the communist Bolsheviks during the Russian Revolution.