Art 21: Art in the Twenty-First Century 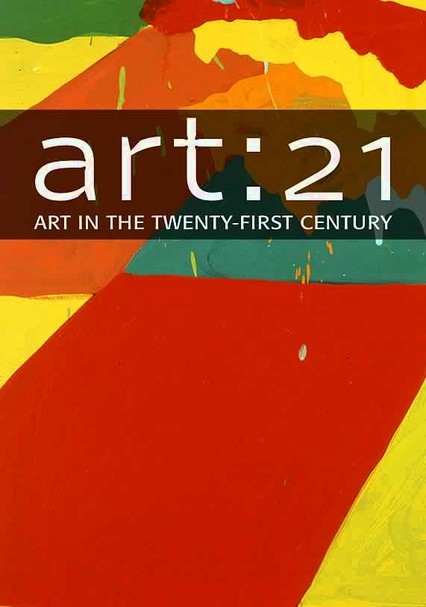 Art 21: Art in the Twenty-First Century

2001 TV-PG 4 seasons
The experience of viewing art moves from static to dynamic as this PBS series takes its audience into the studios of contemporary American artists to witness their processes, hear their thoughts and see their art outside a gallery setting. With each episode focused on a single theme, viewers are treated to everything from sculptor Jeff Koons on the topic of fantasy to photographer Cindy Sherman on transformation.

What inspires a particular artist to create a certain piece? This series explores that question by introducing a wide variety of contemporary artists across the United States. Seasons 1 and 2 explore what motivates and inspires these artists by focusing on eight themes: place, spirituality, identity, consumption, stories, loss and desire, time, and humor. Featured artists include William Wegman, Louise Bourgeois, Laurie Anderson, and Kara Walker.

Season 5 of this popular PBS documentary series constructs itself around four themes -- compassion, fantasy, transformation and systems -- and offers a first-person point of view from groundbreaking contemporary artists around the world. Explore the innovative techniques and aesthetic philosophies of some of modern art's most accomplished creatives, including Cindy Sherman, Jeff Koons, John Baldessari and Mary Heilmann.