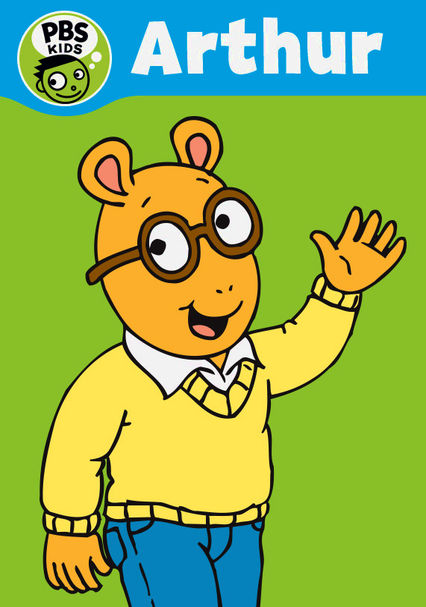 More life lessons are in store for 8-year-old Arthur Read, the world's most celebrated aardvark, in this 10th season of the Daytime Emmy-winning series based on Marc Brown's children's books. In this collection of episodes, Arthur and Buster regret watching a horror film; Francine and Arthur make a bet to see who can conserve the most water during a drought; and Arthur launches an investigation after he's suspected of breaking a crystal platter.

Parents need to know that despite the fun, lighthearted nature of this series, its social lessons (which cover a wide range of situations) are more complex and original than you'll find in most cartoons. Children of any age can watch alone, but those 5 and over will understand the stories best. The show explores the challenges of sibling relationships through Arthur and his sister DW. It's worth noting that sometimes their arguments can be a little too true-to-life (i.e., loud and whiny).

The series promotes positive relationships with friends and family, in addition to the importance of books and learning. Overall, the tone is fun and lighthearted, but the show also explores some complex social lessons, from the death of a pet to serious diseases like cancer.