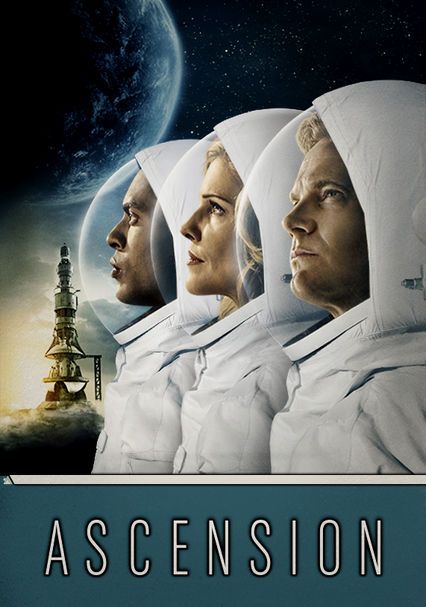 2014 TV-14 1 season
Launched in 1963 when nuclear war threatened to end human existence, the U.S.S. Ascension spaceship is halfway through its 102-year mission when a young woman's murder and the subsequent investigation threaten to expose the truth about the project.

Half a century after the U.S. spacecraft Ascension embarks on a 102-year interstellar mission, a young woman's murder aboard ship triggers a crisis -- and reveals that the expedition's true purpose has been kept a closely guarded secret.