Ashley Tisdale: There's Something About Ashley: The Story of Headstrong 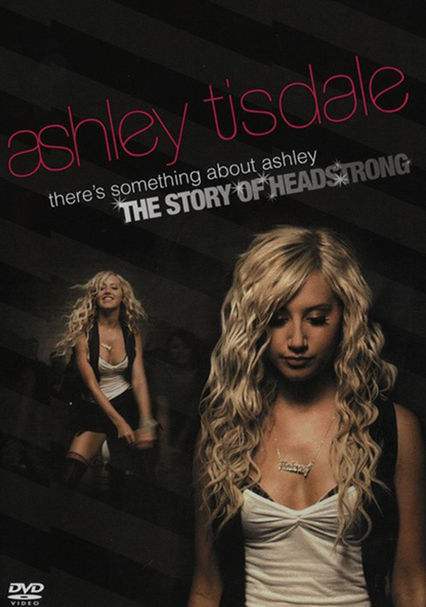 Ashley Tisdale: There's Something About Ashley: The Story of Headstrong

2007 NR 1h 0m DVD
Follow Ashley Tisdale, young pop icon and star of the smash hit High School Musical, as she makes her first solo album on this documentary tracing the entire process, including picking and recording the songs and planning the official release. The film also features three music videos from the album, "Headstrong," and exciting footage as Tisdale joins the rest of the cast for the High School Musical road tour.