Assume the Position with Mr. Wuhl 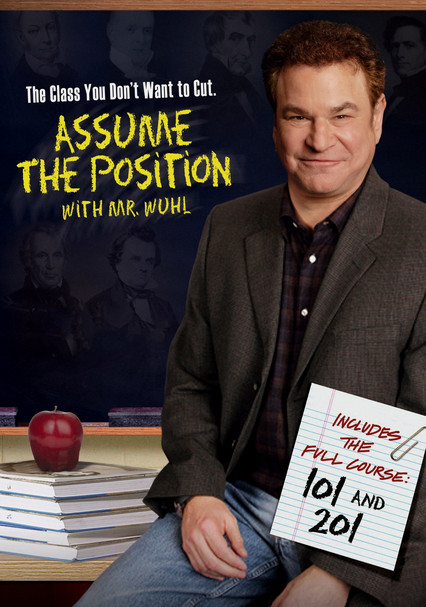 Assume the Position with Mr. Wuhl

2007 TV-14 1h 30m DVD
Emmy-winning actor-comedian Robert Wuhl assumes the role of college professor in this hilarious history lesson conducted in front of an audience of actual New York City college students. Four segments explore the lesser-known aspects of America's storied past that everybody thought they already knew -- including the truth about Paul Revere, the hypocrisy of several founding fathers and the origin of many "modern" ideas.