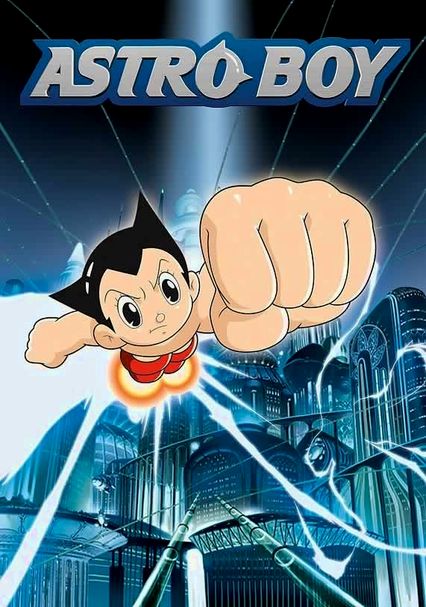 2003 TV-Y7 1 season
The first atomic-powered robot with advanced intelligence and humanlike emotions, Astro Boy seeks justice and peace even in a world that scorns his kind. Resourceful and honest, he's humanity's only hope against a torrent of machines driven by evil.

After being created and subsequently deactivated by the emotionally unhinged Dr. Tenma, robot boy Astro comes under the care of the kindly Dr. O'Shay, who schools the youthful android in the ways of robots and humans alike. Possessing superior strength, speed and intelligence, young Astro sets out to free the world of injustice, battling legions of evildoers -- including his own brother -- in this remake of the classic 1960s animated series.