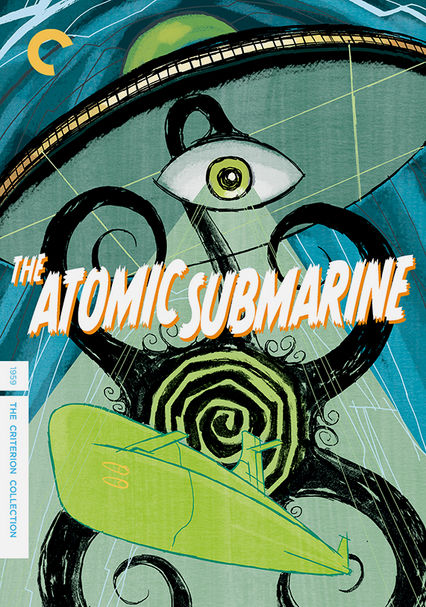 1959 NR 1h 12m DVD
A string of submarine passengers in the arctic seas spurs the government to send the nuclear-powered submarine U.S.S. &NFiTiger Shark&NFi_; to seek and destroy the mysterious mencace. Unbeknownst to the crew of the atomic submarine, the alien force that lurks in the deep ocean is far more powerful than anyone could imagine. Spencer Gordon Bennet (Sakima and the Masked Marvel) directs this B-movie horror classic.