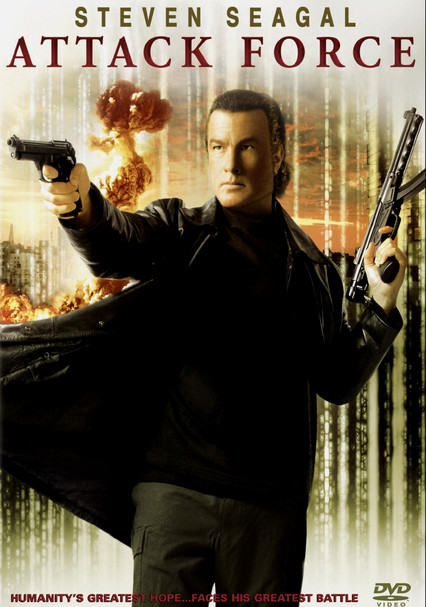 2006 R 1h 30m DVD
Iconic action hero Steven Seagal stars in this exciting, fast-paced thriller. After an apparently random attack wipes out his entire strike team, agent Marshall Lawson (Seagal) sets out on a mission to find the culprits. Investigating the vicious killings, he discovers a secret military operation. But now, the operatives want Lawson dead, embroiling him in a brutal battle with a ruthless group of drug dealers who may be on the government payroll.