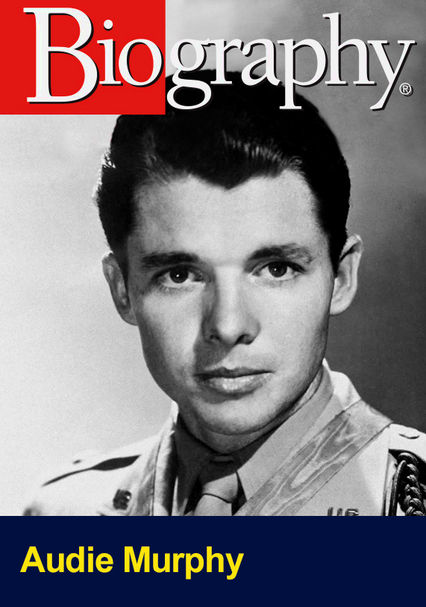 1996 NR 0h 50m DVD
This installment of A&E's popular "Biography" series profiles Congressional Medal of Honor winner Audie Murphy, a brave soldier who held off 250 Germans and six tanks during combat in World War II and parlayed his fame into a career as an actor and writer. Using newsreel footage and clips from his postwar films -- including Murphy's portrayal of himself in the film version of his autobiography -- this portrait reveals a true American hero.