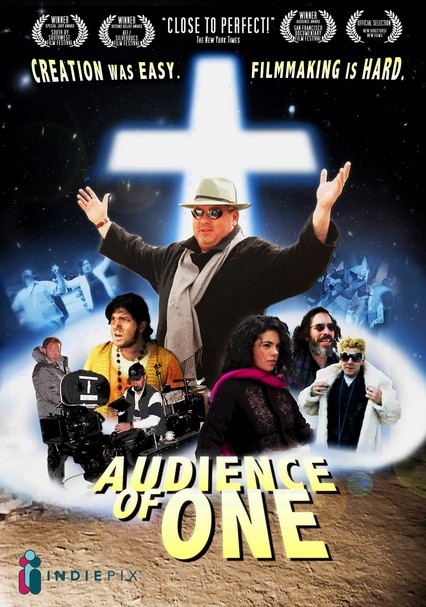 2007 NR 1h 28m DVD
After receiving a divine directive to make a movie, San Francisco Pentecostal pastor Richard Gazowsky decides to create an epic biblical sci-fi film. This fascinating documentary follows Gazowsky and his flock as they stumble through the filmmaking process, guided by their fervent belief in the project. Director Mike Jacobs captures all the action, including a string of obstacles that lead to rising tensions on the set.