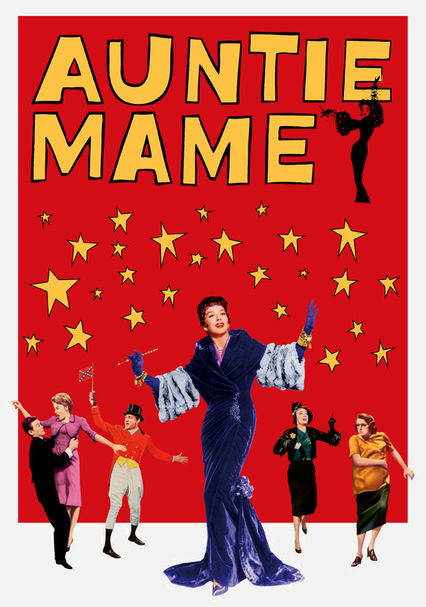 1958 NR 2h 23m DVD
Rosalind Russell dazzles in a tour de force performance as the larger-than-life Mame Dennis, who unexpectedly gains custody of her young nephew Patrick in 1920s New York. As Patrick grows, he learns to live by Auntie Mame's motto: "Life is a banquet, and most poor suckers are starving to death!" Peggy Cass, Coral Browne and Pippa Scott co-star in this exhilarating comedy based on the memoir by Patrick Dennis.