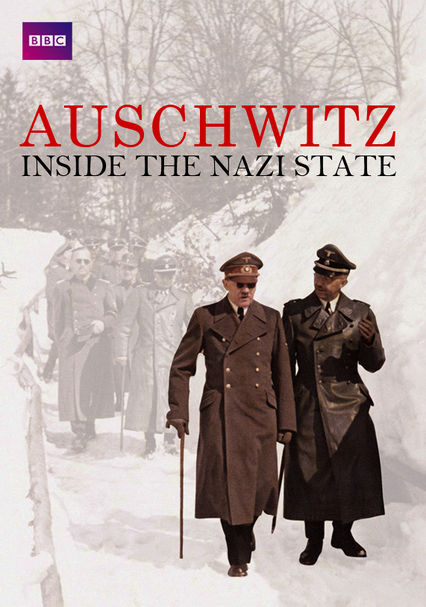 2005 NR 1 season
This six-part documentary series tackles one of World War II's -- and history's -- most disquieting and repugnant subjects: the Holocaust and its infamous killing factory, the Auschwitz-Birkenau concentration camp.

It was the site of the largest mass murder the world has ever seen, yet few people know its full history. This landmark series puts together the most complete history of Auschwitz, from the evolution of the camp to the mentality of the perpetrators.