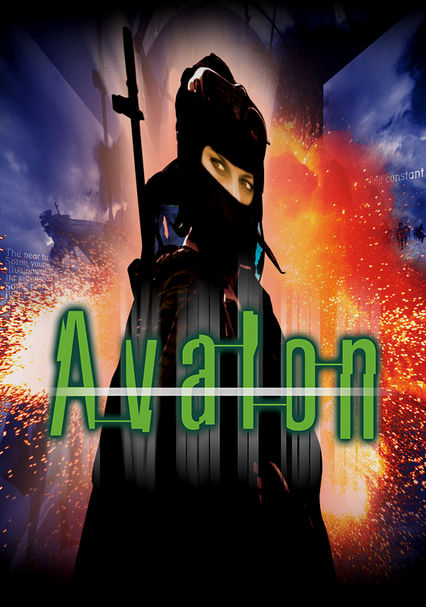 2001 R 1h 47m DVD
Set in futuristic Europe, Avalon follows the contestants of a virtual-reality war game played for money and points. The game, however, is illegal, and players quickly become addicted -- but one can only leave the game by winning. The primary action of this technology-saturated sci-fi thriller focuses on the elimination of a player whose soul has become trapped in the game. Mamoru Oshii directs this Japanese-Polish film.