Avenged Sevenfold: Live in the LBC 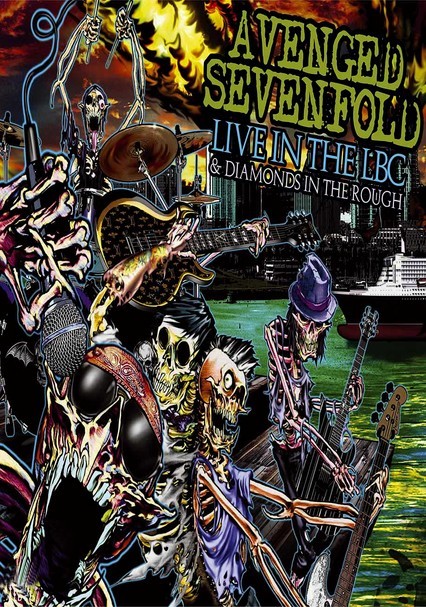 Avenged Sevenfold: Live in the LBC

2008 NR 1h 35m DVD
Heavy metal headliners Avenged Sevenfold rock a crowd full of their hometown brethren with this head-banging performance filmed on the stages of the Long Beach Arena during the "Rockstar Taste of Chaos" tour. Among the songs in the set list are "A Little Piece of Heaven," "Unholy Confessions," "Beast and Harlot," "Second Heartbeat," "Seize the Day," "Gunslinger" and "Almost Easy."