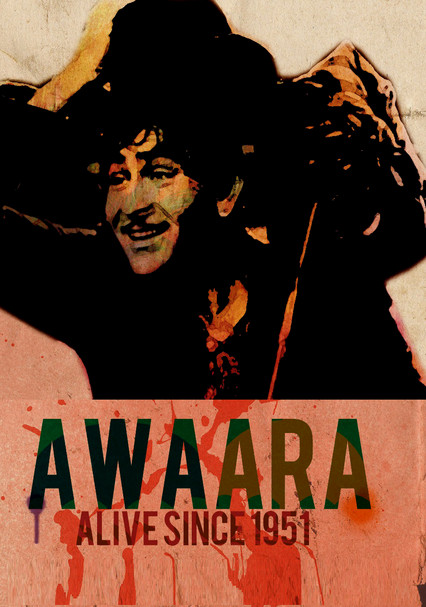 1951 NR 2h 48m DVD
After a career spent putting the guilty behind bars, the respected Judge Raghunath (Prithviraj Kapoor) is suspicious when Raj (Raj Kapoor), a petty thief, begins courting Rita (Nargis), the young lawyer he's taken in as his ward. Frustrated with the judge's distrust of him, Raj attempts to force his hand by threatening his life. But Rita's shock at his course of action could end up driving her away for good.