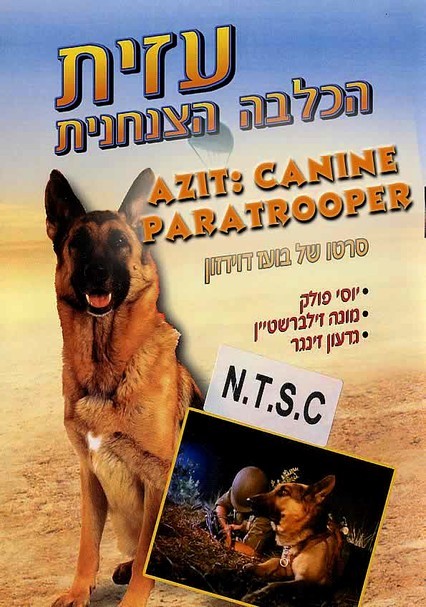 1972 NR 1h 24m DVD
Azit -- the devoted and intelligent dog of an Israeli army lieutenant -- shows her bravery during a robbery and earns a spot in her owner's paratroopers division. But when the lieutenant is captured, the dog risks everything to rescue her owner. Can she deliver on her toughest mission ever? Yossi Pollak, Mona Silberstein, Gideon Singer, Tikva Aziz and Baruch David star in this Israeli action film directed by Boaz Davidson.