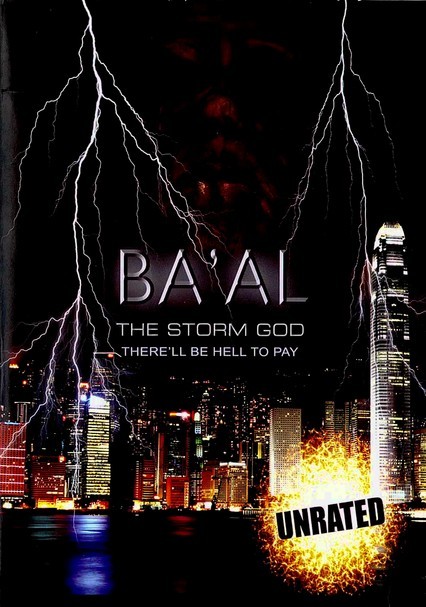 2008 UR 1h 37m DVD
When he discovers that he has terminal cancer, an archaeologist pours his frantic hope for a cure into finding a lost amulet of the ancient god Ba'al, which, according to legend, can heal his illness ... but everything comes with a price. Soon, the disease isn't the only thing threatening the scientist's life. Paul Ziller directs this supernatural sci-fi thriller; Jeremy London, Elias Toufexis, Lexa Doig and Zen Shane Lim star.