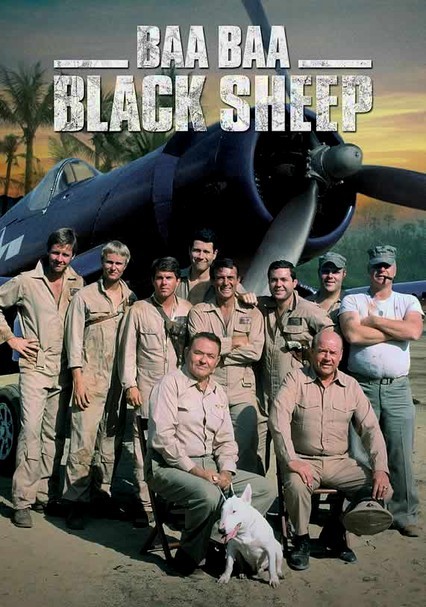 A Pacific island serves as the backdrop for this exciting 1970s television series based loosely on the autobiography of flying ace and Medal of Honor winner Greg "Pappy" Boyington (played by Robert Conrad). Maj. Boyington leads a squadron of World War II Marine Corps fighter pilots -- screwballs, misfits and nonconformists, one and all. Cast regulars include John Larroquette, Robert Ginty, Larry Manetti and Dana Elcar.