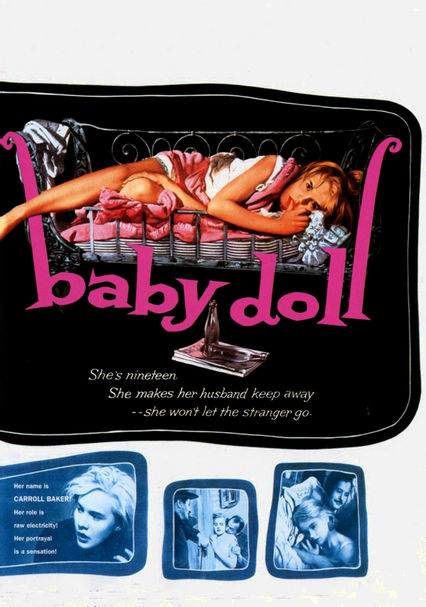 1956 R 1h 54m DVD
Written by Tennessee Williams, this black comedy tells the story of cotton gin owner Archie (Karl Malden) and his sexy teenage wife (Carroll Baker), who won't consummate the marriage until she turns 20. When Archie battles a rival (Eli Wallach), he could lose his business -- and his bride. Baker earned an Oscar nod, and director Elia Kazan won a Golden Globe for his steamy and, at the time of its release, controversial film.