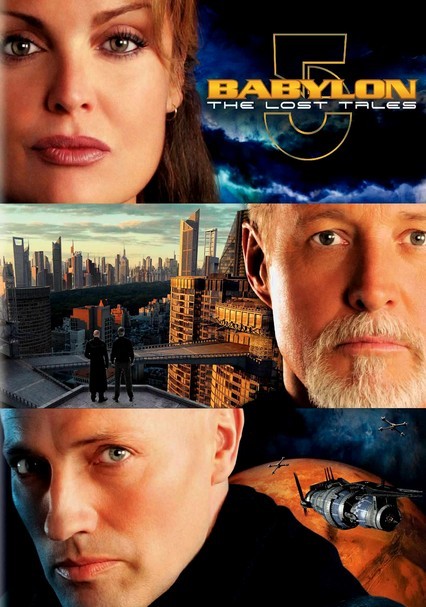 2007 NR 1h 12m DVD
As President John Sheridan (Bruce Boxleitner) makes his way to Babylon 5 to celebrate the 10th anniversary of the Interstellar Alliance, Col. Elizabeth Lochley (Tracy Scoggins) discovers an alien creature with supernatural powers on the outpost. This film picks up a decade after the events of the popular "Babylon 5" TV series, which ended with the formation of the Alliance, a coalition that now may be under threat.