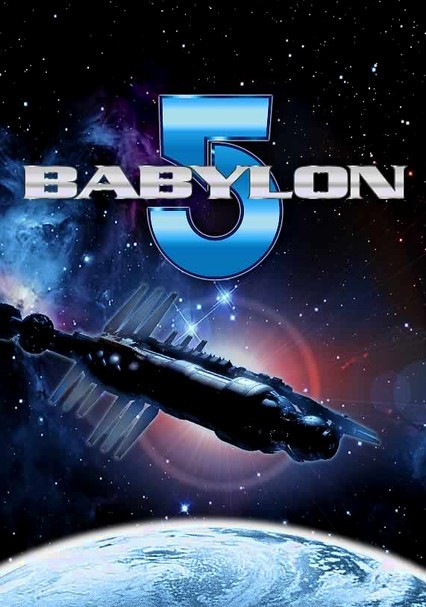 1994 TV-PG 2 seasons
With an intricate plot and dazzling special effects, this character-driven sci-fi series follows the dramatic personal and political events that unfold at the Babylon 5 space station as the station's human and alien residents seek peace. Located on neutral territory during the tumultuous 23rd century, Babylon 5 provides sanctuary for galactic ambassadors and also serves as a base for military officers protecting delicate alliances.