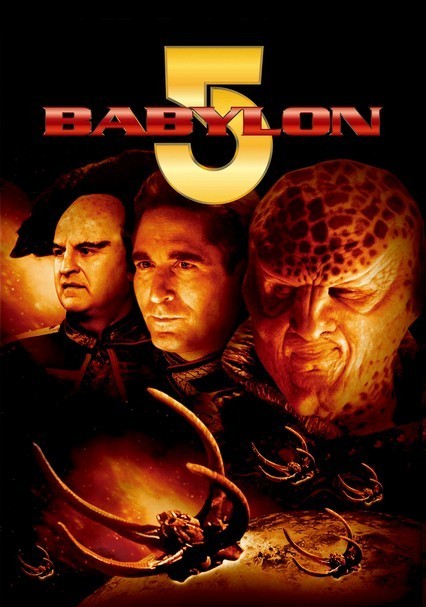 1994 TV-PG 6 discs
Set in the 23rd century, this landmark sci-fi series chronicles the events on Babylon 5, an interplanetary space station that serves as a round table for airing grievances among alien races, a hub for interstellar commerce and a peacekeeping forum. The show's talented ensemble cast includes Claudia Christian, Jerry Doyle and Michael O'Hare as Cmdr. Jeffrey Sinclair, who's tasked with keeping the galactic melting pot from boiling over.