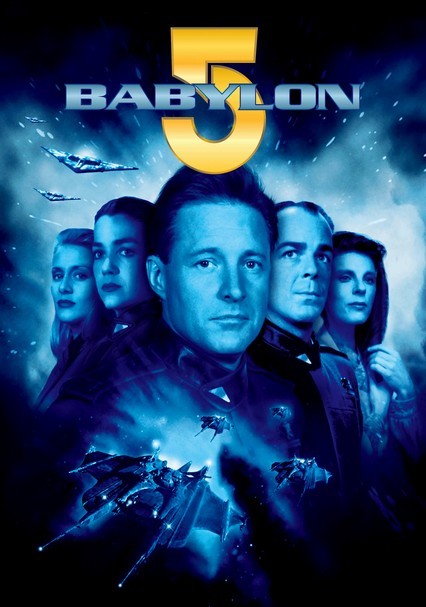 1994 TV-PG 6 discs
John Sheridan (Bruce Boxleitner) replaces Sinclair as the strong-willed leader of the peaceful space station Babylon 5 in Season 2 of this hit sci-fi series, which offers revelations about the death of Sheridan's wife and the Minbari's surrender to Earth. In other highlights of this season, military troops use the space station as they mobilize for war, Sheridan kills a Minbari, and an aging Centauri emperor is publicly humiliated.