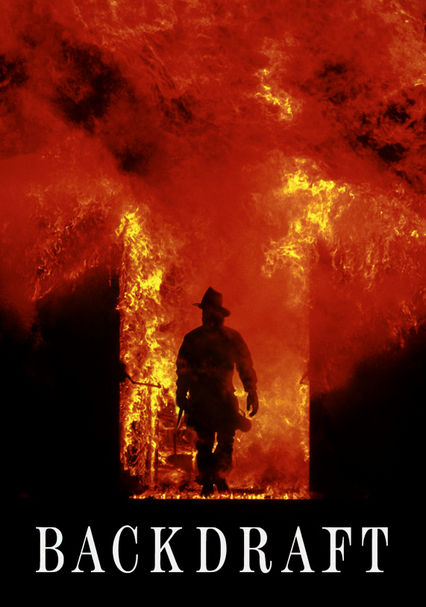 Parents need to know that there's a lot of CSI-type imagery here: charred, dead bodies and body parts pickled in jars. A burned body is imbedded in the windshield of a car, legs sticking straight out over the hood. Brian, Stephen, and the other firefighters face tremendous danger in burning buildings. A character dies in a fire. A fireman goes through a floor and nearly falls to his death. Another firefighter catches on fire and is severely burnt but survives. The film also depicts a couple's impending divorce. They sleep together one last time, confusing and hurting their son. There is some rear nudity (mostly male) and some sexual situations.

Fairly mild for the R rating.

Though there's a lot of macho kidding, Brian learns the power of family and integrity.

Some drinking, and Donald constantly smokes while investigating fires.