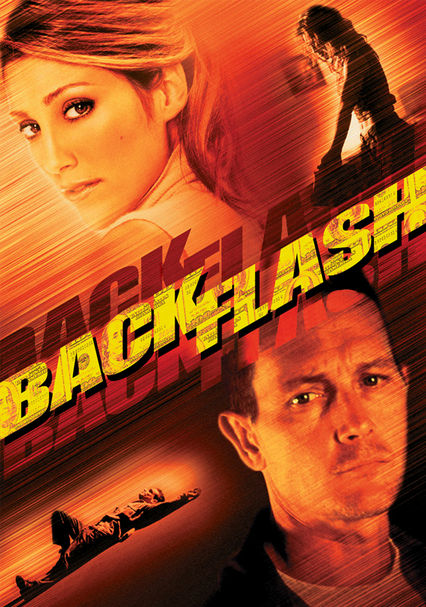 2002 R 1h 30m DVD
A hapless video clerk gets in way over his head in this darkly funny modern film noir. Ray (Robert Patrick) hits the road to escape his problems, but picks up a load of new ones when he stops for sexy hitchhiker Harley (Jennifer Esposito). Soon, she has him right where she wants him -- agreeing to help her smuggle $2 million out from under the mob's nose ... and the FBI's watchful gaze.