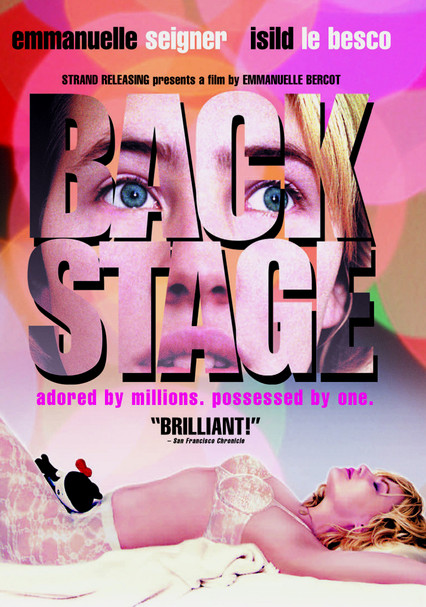 2005 NR 1h 52m DVD
When an earnest teenage groupie (Isild Le Besco) agrees to run errands for charismatic pop idol Lauren Waks (Emmanuelle Seigner) -- the singer she's dreamed of getting to know ever since they "met" during a superficial promotion -- she learns the glamorous life isn't everything she hoped it would be. Emmanuelle Bercot directs this French-language study of ambition and celebrity in her feature film debut.