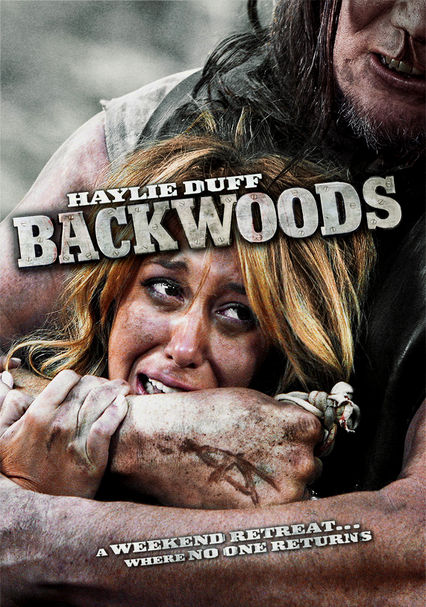 2008 R 1h 24m DVD
A group of programmers is heading to an executive retreat in the wilderness of Northern California's Jasper Park -- where, two months earlier, a couple disappeared while camping. Will the computer geeks' training prepare them for what ensues? When a friendly paintball game turns into a fight for survival against a band of lunatic locals, the nerds must show what they're made of in this thriller starring Ryan Merriman and Haylie Duff.